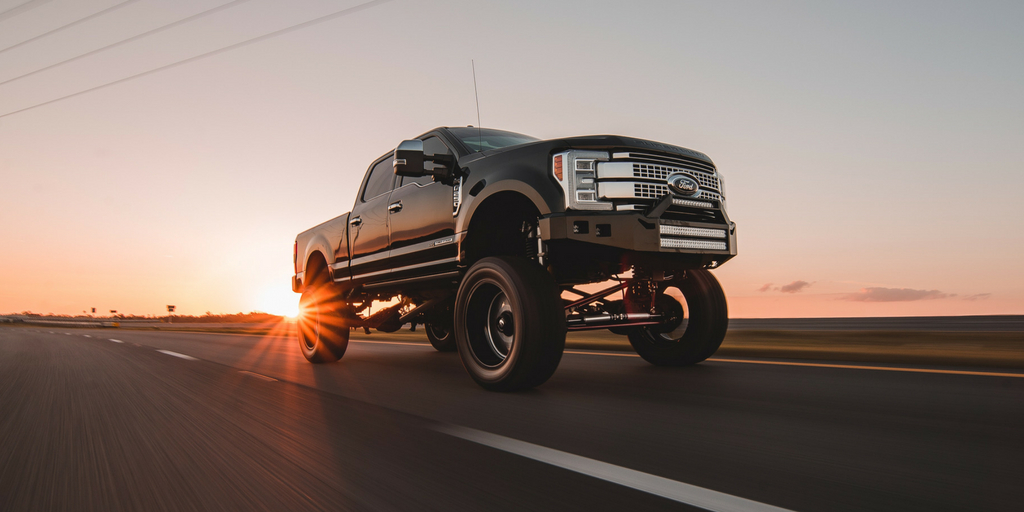 You may have your basic turbocharger installation process down pat, but these tips by the experts at Area Diesel are great to keep on hand while you're installing a turbocharger or just diving in to some routine engine maintenance so you can be confident you're getting the job done right. And if following these tips leads to the need for a new part or kit, we're ready to help with that, too:

✔︎ Get to the REAL cause of your turbo's failure before replacing it.

All too often, people find that their turbocharger has failed and simply jump in and replace it without seeking out the root cause of the failure. While a turbocharger is an item that can simply fail due to age and use, there are a number of outside issues that can lead to turbo failure. Some of the causes for this are poor/improper maintenance, intake/exhaust restrictions or intake/exhaust leaks.

That said, engine oil contamination is a major cause for turbo failure. The bearings in a turbo take much more impact from dirty oil than other engine bearings simply due to the high RPMs seen in a turbocharger under boost conditions. Depending on the particular turbo, max RPMs can range from 80k to 200k under boost conditions. This is why proper oil change intervals (maintenance) are so critical: restrictions and/or leaks on the intake and exhaust sides of the turbocharger can lead to thrust bearing failure due to unequal pressure on either side of the turbo, which pushes or pulls the wheel assembly one direction or the other.

✔︎ Always change your engine oil/filter and air filter after installing a turbo.

This is important to ensure that no air restrictions or oil contamination issues are present at the time of your diesel engine turbo installation.

Need a new oil or air filter? We've got you covered.

If your turbo's failure resulted in broken pieces of the turbo or excessive amounts of oil in the air discharge side, your immediate next move should be to get the boost tubes and intercooler cleaned up.

Why? Failing to clean out broken pieces of the old turbo can lead to catastrophic engine damage and/or failure of the new turbocharger upon start up. The fresh air side of the turbo should never have anything come in contact with it other than air. When the compressor wheel is spinning and a foreign item makes contact with the wheel, immediate damage can occur. If there are broken pieces of the turbo in the intake piping or intercooler, they can be pushed into the engine and cause damage to the valve train or cylinders.

Similarly, if oil is left in the intercooler, it can be sucked into the engine upon start-up. If this happens, it may not be possible to shut the engine down with the key, as cutting the fuel supply will not turn the engine off. It can keep running on the engine oil in the intercooler. This is pretty much worst-case scenario for your engine, so skimping on this step could lead to a lot of regret—and extra money spent—down the road.

✔︎ Check and replace your cracked or worn boost hoses and tubes.

It's important to make sure the intake hoses and tubes are in good condition so you don't risk leaks by checking up on their condition as part of your routine engine maintenance. As stated above, any boost leaks can lead to thrust bearing failure in a new turbo. It’s also important to make sure the clamps are of the correct type and installed correctly to avoid coming loose/slipping off under boost conditions.

If your checkup does reveal a new hose or tube is in order, check out our selection of turbocharger parts and components to order what you need.

✔︎ Remove caps or plugs that may have been placed in the oil drain or supply during assembly.

This may seem like a no-brainer, but it's something that often gets overlooked while our customers are busy with their diesel engine turbo installation. On more than one occasion we've had customers wipe out a brand new turbo due to installing it without removing one or both of its plugs. Failure to remove the supply line plug can lead to failure due to lack of lubrication. Failure to remove the cap in the oil drain will cause the turbo to flood with oil and leak out the intake side, exhaust side, or both.

✔︎ BONUS TIP: Seeing trace amounts of oil? You might not need to worry.

Don’t be alarmed at trace amounts of oil in the air discharge side and boost tubes—this is common in most applications that vent crankcase vapors into the system. Of course, we still recommend cleaning out as much of this oil as possible when you're installing a turbocharger.

Got additional questions about your turbocharged diesel engine or turbo installation? Get in touch with a Turbo Service Shop rep at Area Diesel.